The correct answer was given: taniyahbenyamin2

C. to imply that members of his audience should meet the challenges he proposes in his address.

Explanation: The most likely purpose of using the third person point of view after introducing himself in his introductory paragraph is to imply that members of his audience should meet the challenges he proposes in his address. Nelson Mandela's Nobel Peace Prize acceptance speech was delivered in 1993. He and de Klerk were the recipients of this prize. It is time to go on fighting in a non-violent way against segregation and racism, the audience has to go on with what others, like Martin Luther King Jr., started.

hi u can delete this

i think one answer could be this poet uses no rhyme. 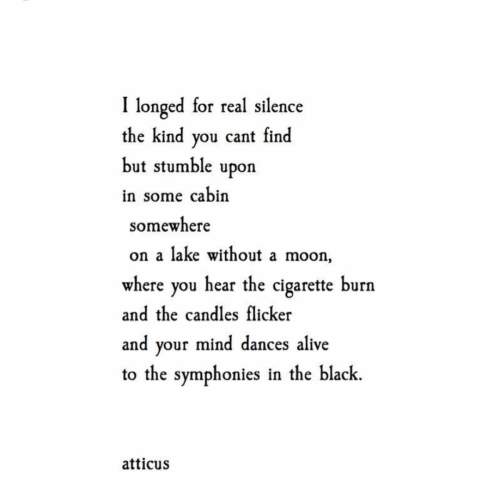 History, 01.07.2019 04:10, Llamacornbabe
The quotations and their dates provide some basic information about nelson mandela. conduct additional research using the following sources to fill in more details about his life: biography of nelson mandela nelson mandela and the rainbow of culture a history of apartheid in south africa the pan africanist congress as you research, consider the following questions: where and when was mandela born? what was the society of his country like when he was growing up? how did he react to that society? what were some of the major events and turning points of his life? nelson mandela underwent many changes in his life. after doing your research, create a chronological list of the major events and achievements in mandela’s life. then go back and reread the quotations. think about how each of these quotations might relate to some of the events and achievements you listed. below your list, write a short paragraph (75–100 words) examining what the quotations and events in mandela’s life tell you about him as a leader.
Answers: 3
continue

English, 13.07.2019 09:00, kameronmouton
Which book was used as a source for this text passage? a.)nelson mandela and apartheid in world history. b.) nelson mandela c.)conversations with myself d.)mandela’s way: lessons in the answers c
Answers: 2
continue

English, 04.08.2019 04:30, sammuelanderson1371
What is most likely nelson mandela’s purpose of using third person point of view after introducing himself in his introductory paragraphs
Answers: 1
continue

English, 16.08.2019 08:30, abolton04
Research paper: mandela spent a total of twenty-seven years imprisoned, a sum that would equal over a quarter of his life. yet, he maintained that if he had been gifted with the ability to see the future, he would have made the same decisions. despite their dire consequences, he believed they were the right decisions (mandela 8). works cited: works cited gaines, ann. nelson mandela and apartheid in world history. berkeley heights, nj: enslow, 2001. print. maltz, leora. nelson mandela. san diego: greenhaven, 2004. print. mandela, nelson. conversations with myself. london: macmillan, 2010. print. stengel, richard. mandela's way: lessons in life. london: virgin, 2010. print. which book was used as a source for this text passage? a. nelson mandela and apartheid in world history b. nelson mandela c. conversations with myself d. mandela’s way: lessons in life
Answers: 2
continue
Do you know the correct answer?
What is most likely nelson mandela's purpose of using third person point of view after introducing h...

Mathematics, 20.06.2019 18:02
What is the value of the expression "two less than six times the diffrence of a number and five" when n = 9?...
Other tasks in the category: English More task
Total solved problems on the site: 8929516
Instant access to the answer in our app
And millions of other answers 4U without ads